Ben Jones bravely took his work to be criticised at a photographic seminar weekend in Bratislava, experiencing his first solo trip abroad, and a new and different culture. It has been transformed as a result, giving him a clear direction for his third year studies. He intended to experience contemporary art in the context of a different culture, attending a photography festival and primarily attending a portfolio review to accrue the opinions of a cross section of international gallerists, curators, lecturers and photographic artists. He took full advantage of his stay in Prague, then travelled to Bratislava for two days of review, initially an intimidating process and involving twenty minute sessions with each of the fifteen reviewers he had chosen spread out across the two days. It brought home the importance of being able to verbally articulate about the work, and overall he felt that the experience was both deflating and incredibly motivational. It really demonstrated the importance of getting real understanding of one’s work and also motivated him to really pursue what has ended up becoming his most accomplished body of work yet. It was a great introduction to the process of a portfolio review, the concept of a photography festival and to taking critique from outside of a university environment, most useful for the future. Possibly most valuable were the contacts he made through it with multiple gallerists, curators and other artists, and at the end of the year he would make a concerted effort to put his work out through these contacts. 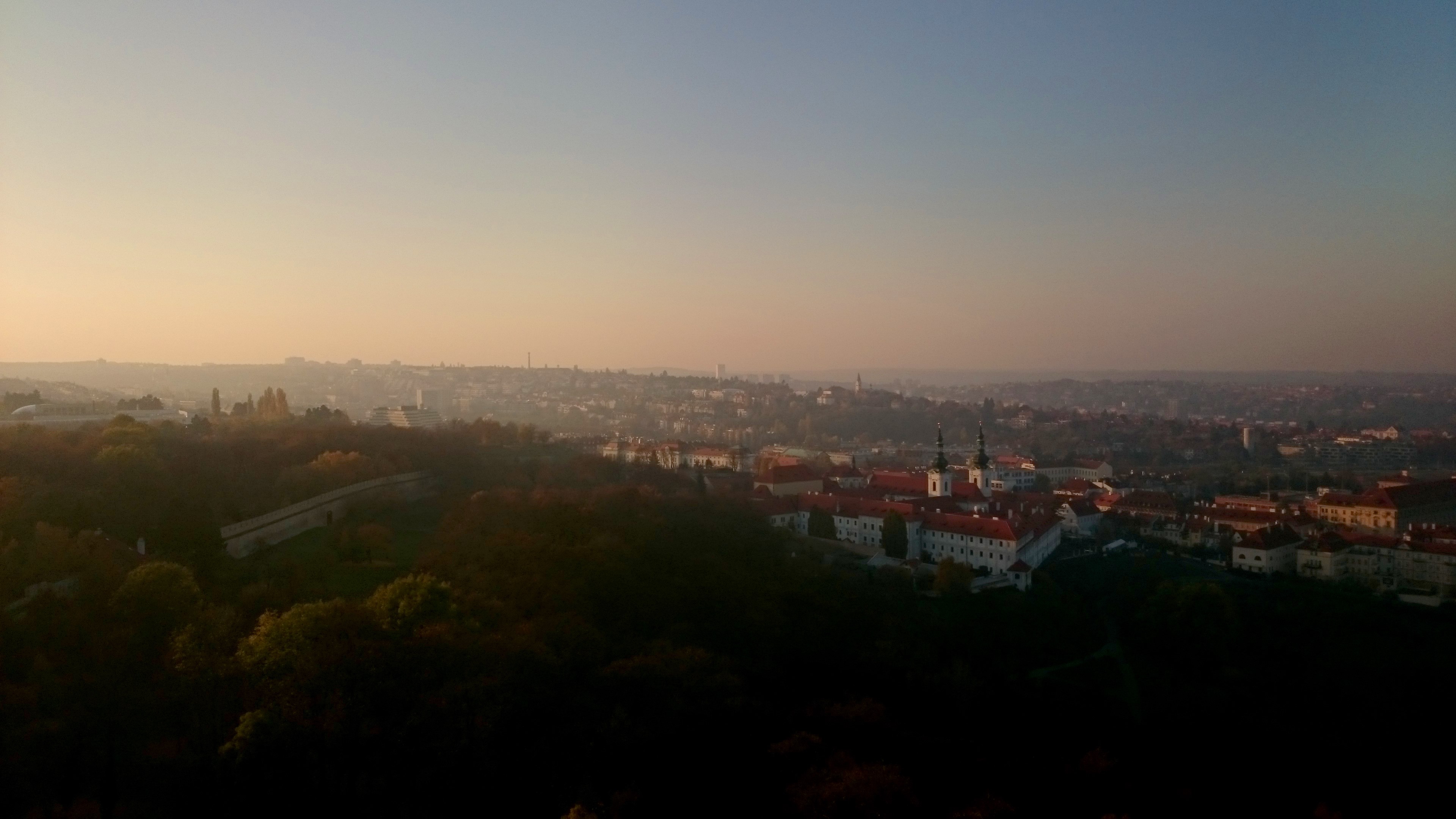